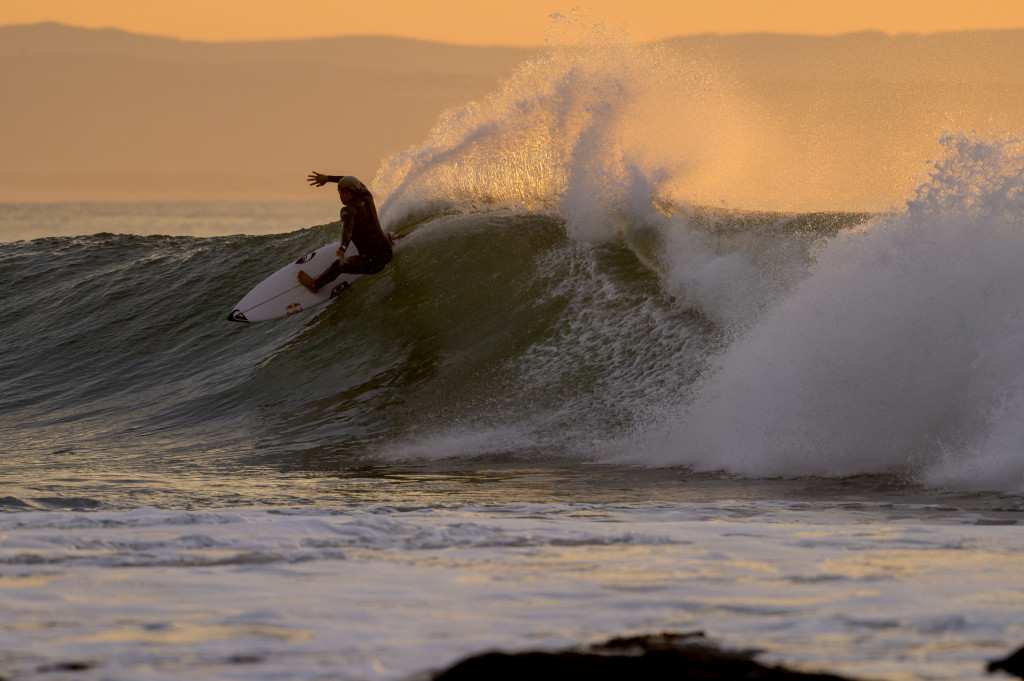 We quizzed him on his gear choice.

In previous years what gear did you use to shoot a surfing event of this nature?
I’ve been shooting this event a while now (six years or so), and, with the massive advancements in technology you sometimes just have let go and try something new so as not to stagnate (in terms of angles and the like). I would normally have had my D5, D850 with 600mm f4 lens to capture all the action, so this year I just figured ‘why not’ and decided on Z6 and the Nikon 200-500 F5.6.

What was a big change for you?
Well firstly, I didn’t have to carry that big lens around. Secondly, with a fixed focal (like the 600) you are rather limited to your angles. With the 200-500 (with FTZ adapter) I had so much more range and didn’t once have to use a tripod or monopod. The plan was to walk around and shoot on-the-fly as moments happened. The Z6 (being such a small body) also made this much easier. 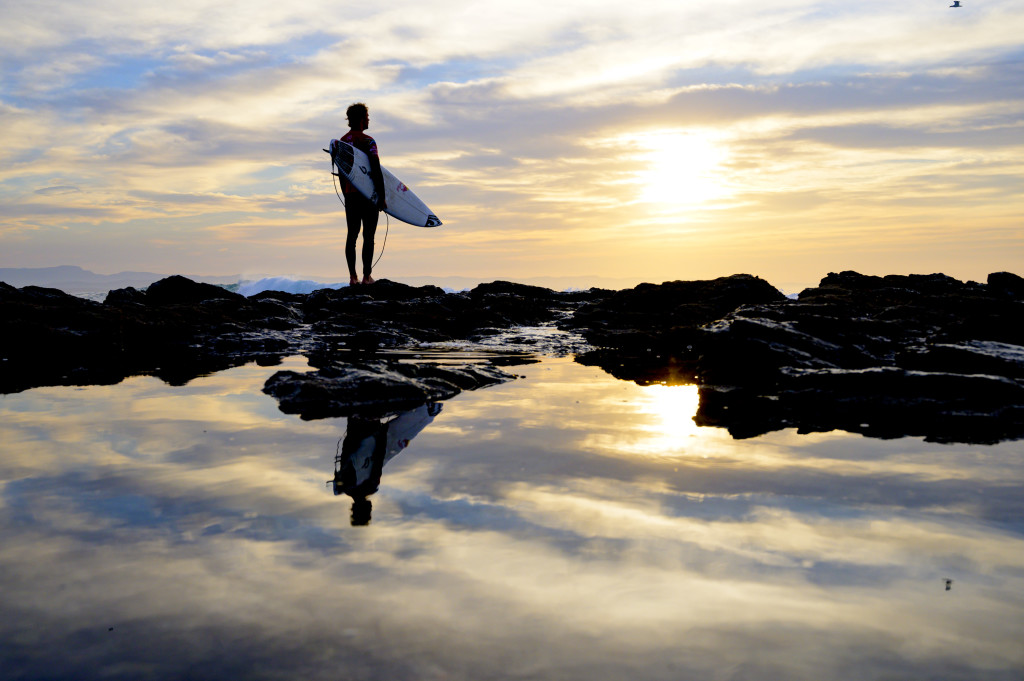 Features you used the most of the Z6?
With the event been broadcast around the world and my work with Red Bull we had to get images out quickly. The Wi-Fi image transfer was flawless and allowed us to beam images out to media and social channels before a surfer even rode another wave. This even lead to one high profile surfer commenting on their social channels that they ‘could not believe how technology has changed.’

Most asked question from other photographers about the Z6?
The single memory card slot… Have a lot of comments on that but honestly, it does not bother me, it all comes down to how you maintain your cards, your workflow and, of course using the correct cards for the camera. There are lots of BIG camera brands out there that only have one card slot. 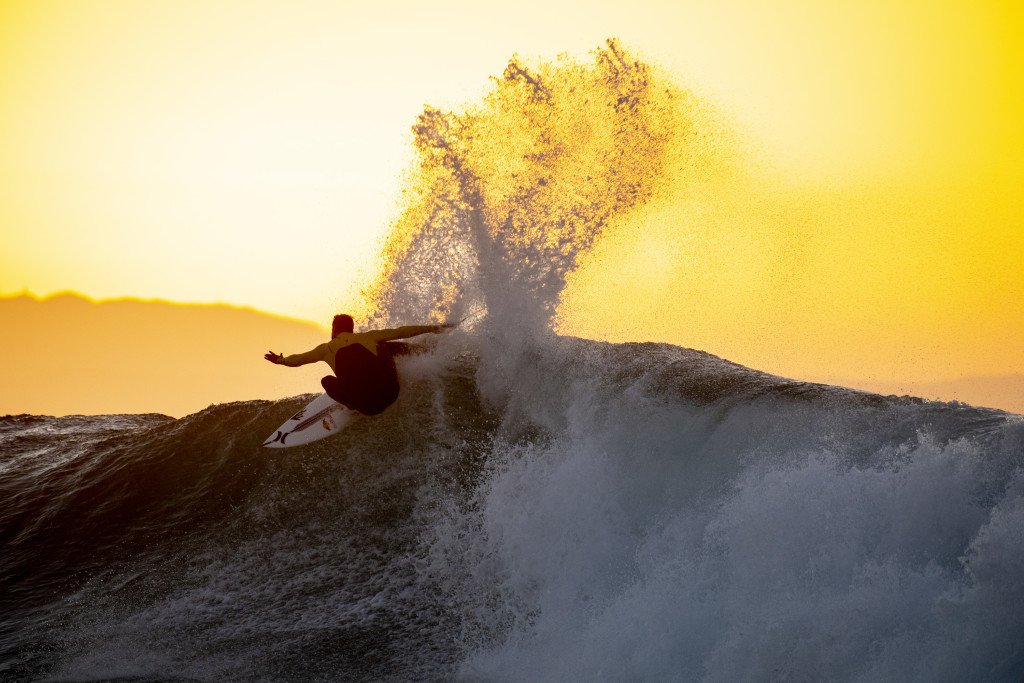 I think let results speak for themselves, I was really impressed on how the camera performed over the two weeks of the event, every light condition and all manner of weather was thrown at us and the end result was that we got some pretty RAD images.