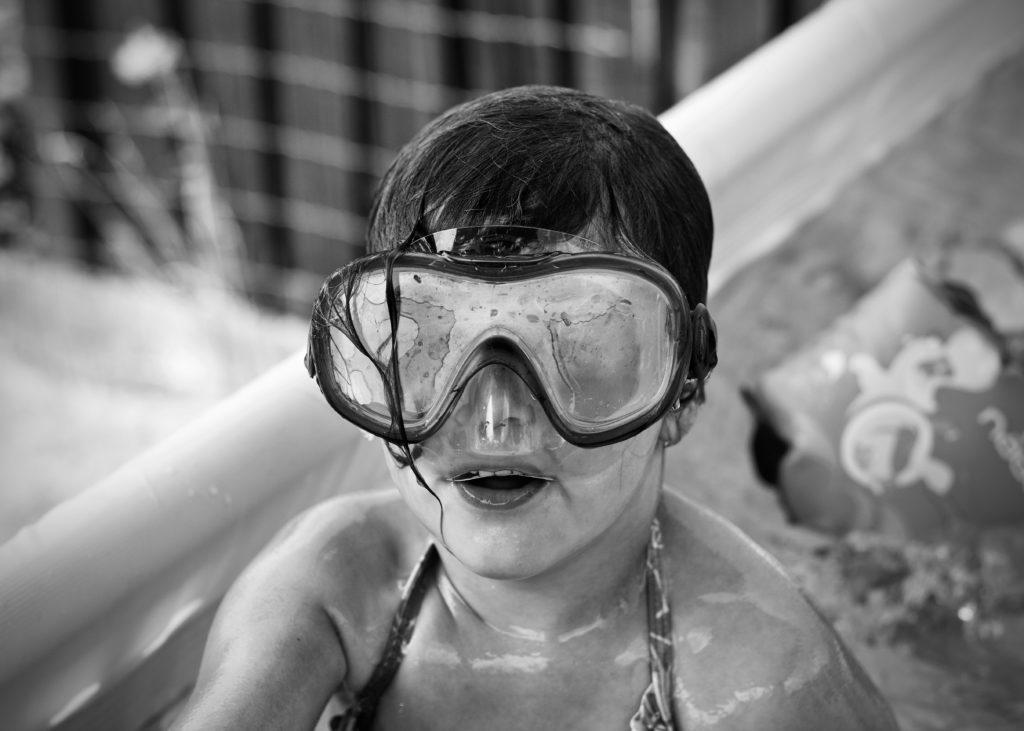 As a rule of thumb, the ages of your subjects are going to dictate what you can draw from them.

• Babies and toddlers – for much of the time, you’re battling with the fact that they’ve got no interest in being photographed, and they’re not going to keep still just because you want them to (if at all, unless asleep!). You can help matters along by choosing to photograph them while they’re engrossed in play at a particular spot, which may mean setting up the right toys to capture their attention in the place you want to capture them.

• Children aged four to nine or so tend to enjoy mugging for the camera, which can yield great comedy shots but not necessarily those that authentically capture their true natures, so be prepared to spend a bit of time working through their performance art and then, as they get bored and start to become more engrossed in their own imaginary world, you’ve got the chance to take candids capturing the “real” children.

• Nine to 12 or 13 covers a period when children are starting to become self-conscious about how they look and how they come across, so it’s important to help them feel comfortable and to show them that you’re photographing them attractively.

• Most teenagers hate being photographed unless they’re doing it themselves with a full suite of editing filters to airbrush their image into what they want to be, so reassure them you want to capture them looking good, and why not offer to involve them in any post-production editing? If all else fails and you still want to have a photographic record of those teenage years (not least so they can’t moan in later life that you have no pictures of them), you may sometimes be reduced to “papping” them with a long focal length lens – not only does this throw them off the scent, it also pleasingly defocuses the background. 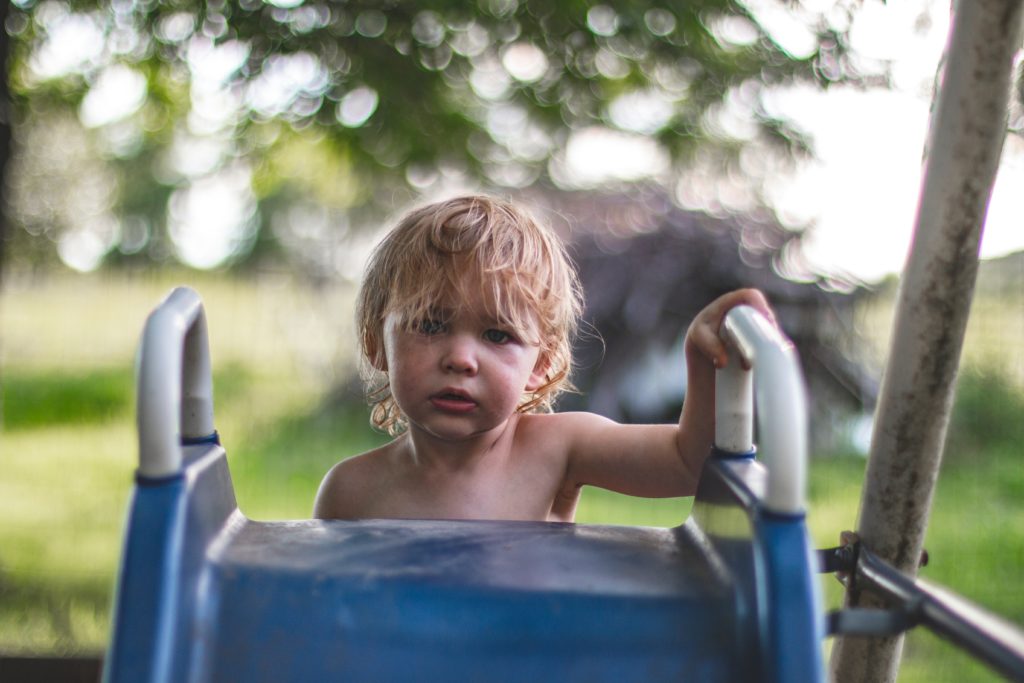 With younger children, because you’re typically only going to have milliseconds to capture expressions, maybe a little longer for poses, you’ll get your best results with high shutter speeds and faster lenses (those with a wide maximum aperture to make the most of the available light). Also, make sure you know your way around the camera’s setting so you’re not fiddling around for minutes trying to get into the menu and missing the moments. 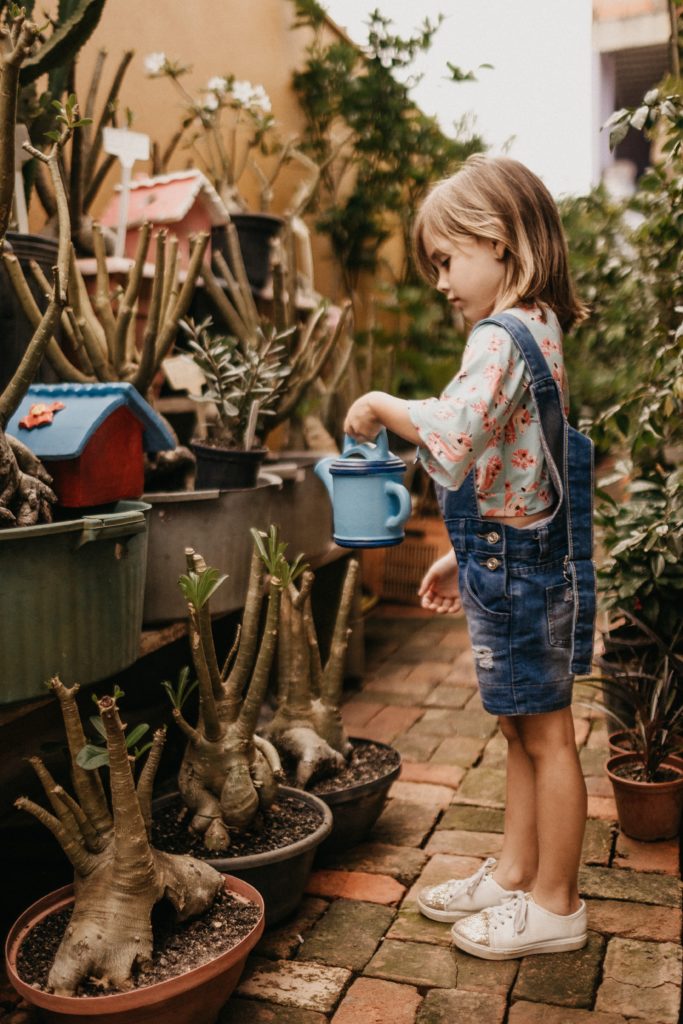 There’s no warm-up to a session with little kids, so don’t waste a second – be on high alert to take a shot at any moment, and don’t wait for little ones to stand still… You need to capture them in action, which means a fast shutter speed; if your camera has scene modes, use the sports scene mode to freeze the action cleanly. 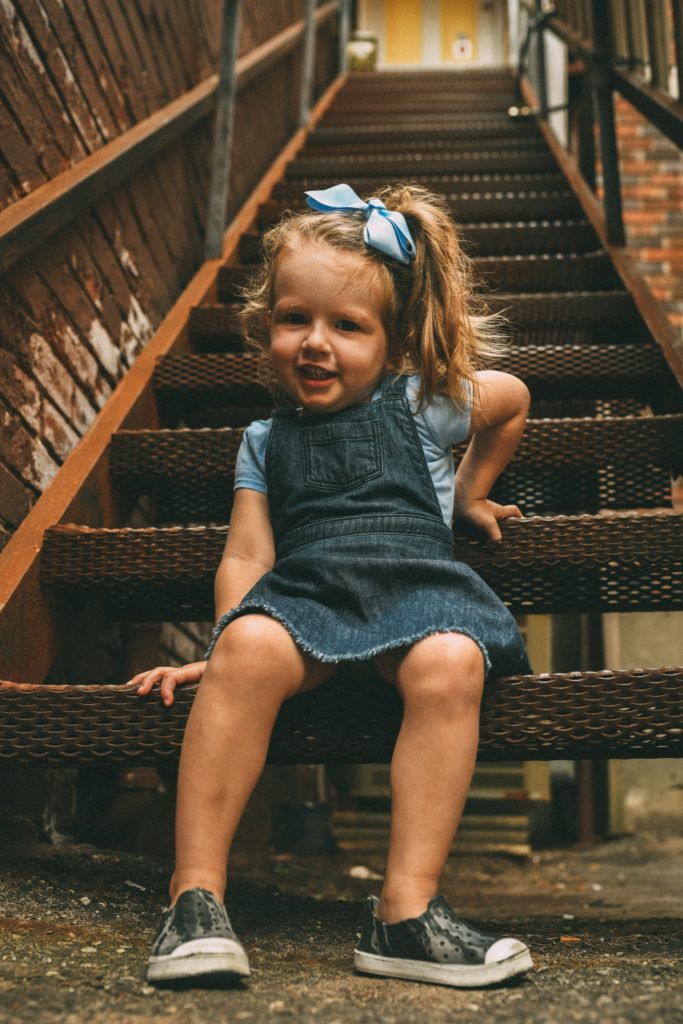 Down with the kids

When photographing small kids, you may get the best results shooting from their level. Not only does it give your photographs a better feel for how your subjects see the world, but it also means you’re more likely to capture their faces instead of the tops of their heads, and it prevents the “big heads and little feet” look that can result from you photographing from a standing “adult” viewpoint. 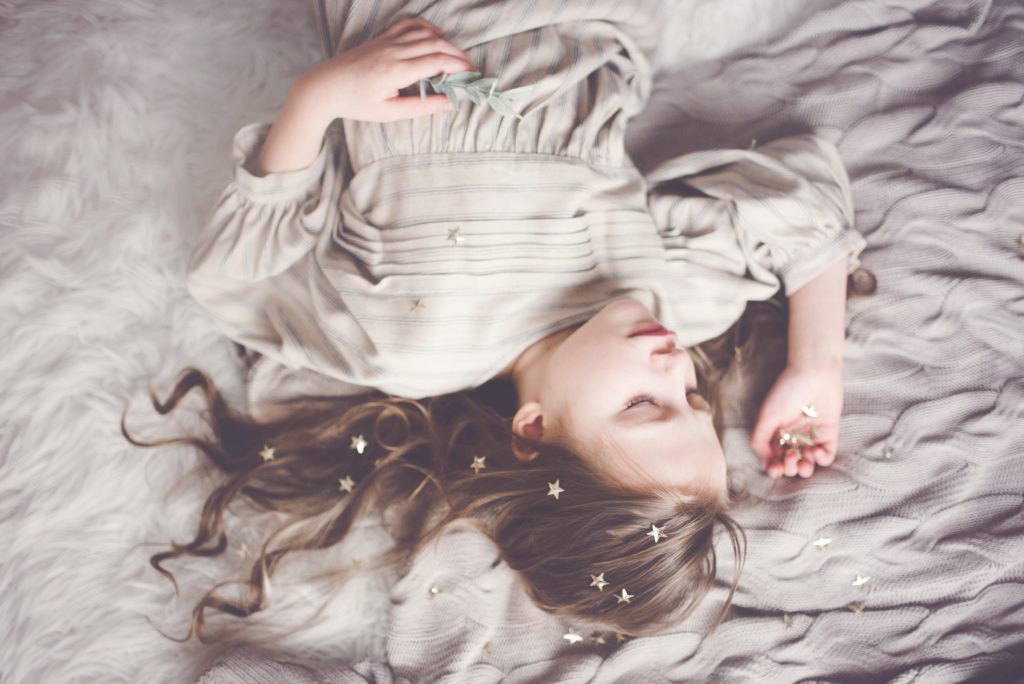 This is going to depend largely on what you want to capture. If it’s their attention you’re after, with faces looking into the lens, a short focal length of around 35-50mm will enable you to get close to them while still maintaining a little depth of field to separate them from the background. A wide-angle lens (including a wide-angle zoom at its shortest focal length) also gives you the chance to shoot with your camera away from your face, increasing the interaction between you and your subjects; if you’re doing this, switch it into Live View so you can check your composition.

If you’re after more candid pictures or photographing camera-shy teens, a longer zoom will enable you to zoom in and fill the frame from a distance where they’re less likely to notice you. It also gives you scope to crop in tightly on details. 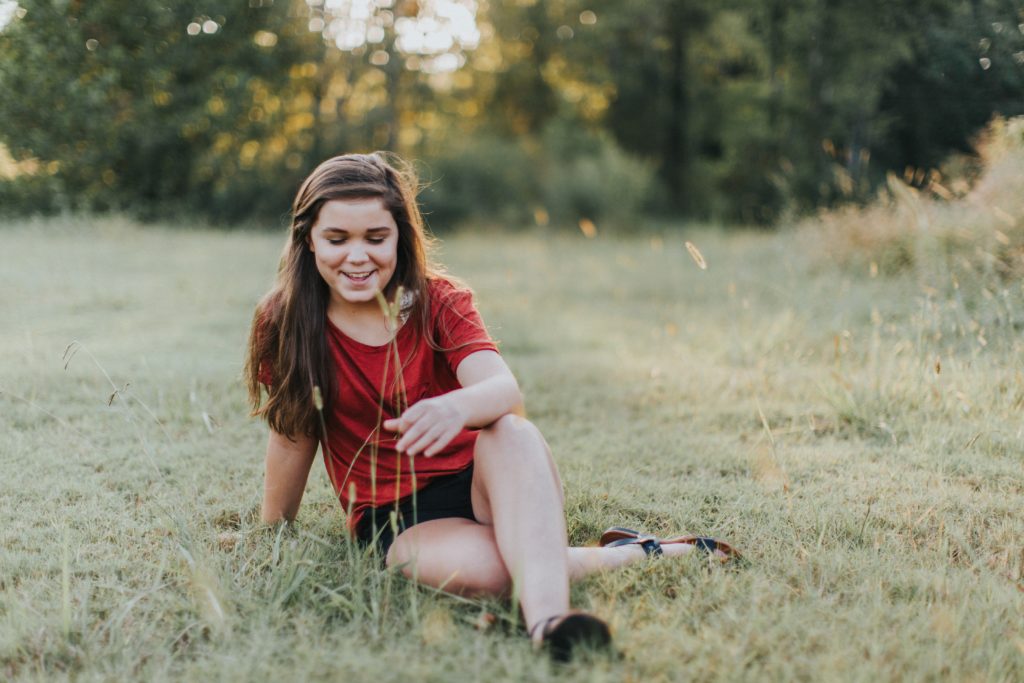