The Eastern Scissortail Dragonfly was recently spotted in SA for the first time at the Swadini Forever Resort in Hoedspruit, Limpopo. 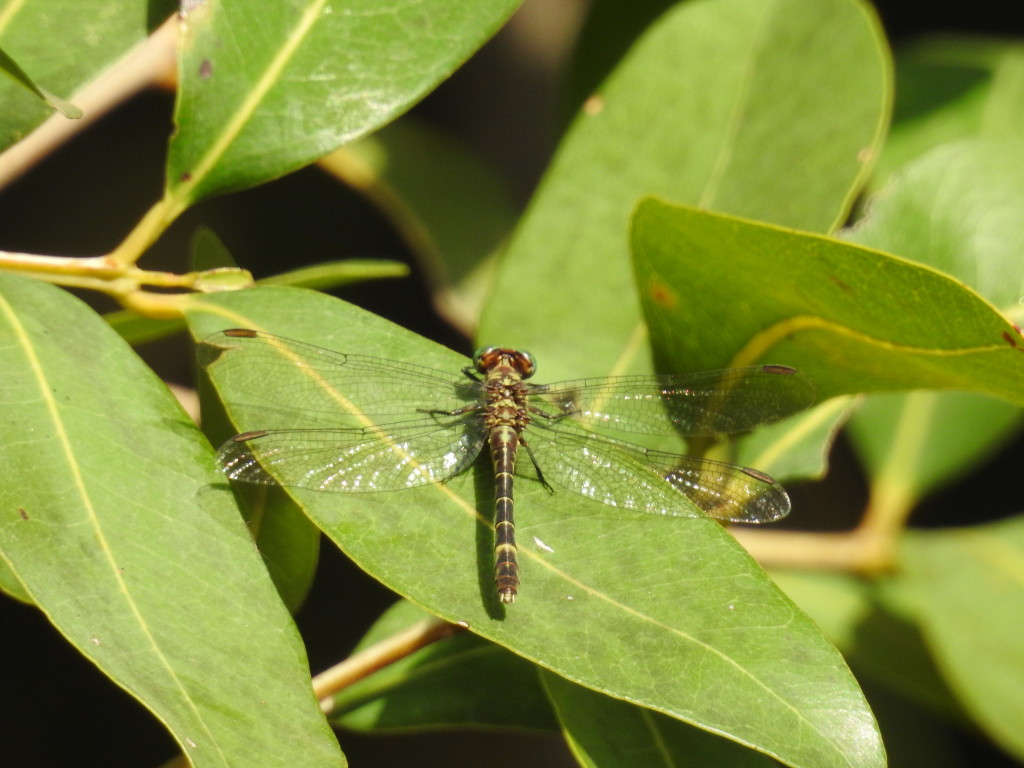 An undocumented dragonfly has been found at the Swadini Forever Resort.

This is the first time that this dragonfly has formally been documented in the country; needless to say, it is also good news for the Limpopo ecosystem.

Earlier this year Swadini started a project with the aim of understanding the ecosystem in and around the resort ultimately exposing guests and students to a wealth of knowledge. 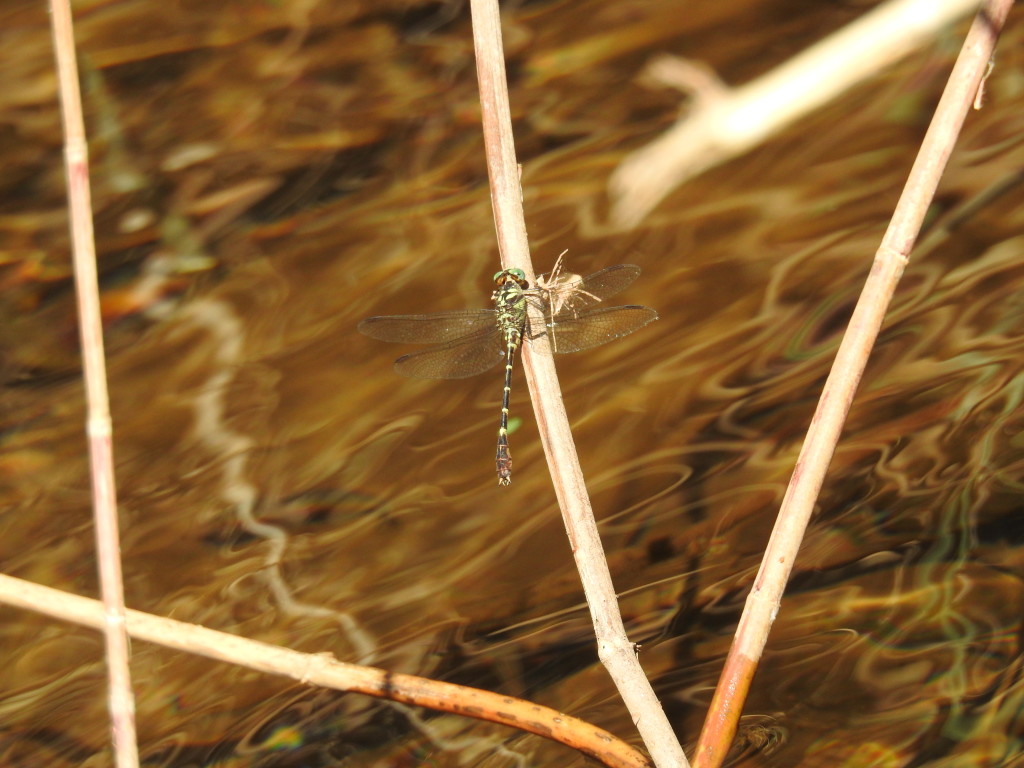 The Dragonfly named Eastern Scissortail was found and photographed by Antoinette Snyman on 20 May 2019.

“Dragonflies and Damselflies play a key role in both the terrestrial and aquatic habitats. They are predators as both nymphs and adults feed on a variety of prey including nuisance species such as mosquitos, ants and biting flies. Dragonflies are also able to consume their own body weight in as little as half an hour. Dragonflies’ are nature’s way of pest control – natural alternative”, said Nols van der Berg, General Manager at Swadini.

Dragonflies were some of the first winged insects to evolve, some 300 million years ago. There are more than 5,000 known species of dragonflies. In their larval stage, which can last up to two years, dragonflies are aquatic and eat just about anything—tadpoles, mosquitoes, fish, other insect larvae and even each other. Dragonflies are expert fliers. They can fly straight up and down, hover like a helicopter and even mate mid-air. If they can’t fly, they’ll starve because they only eat prey they catch while flying. Dragonflies, which eat insects as adults, are a great control on the mosquito population. A single dragonfly can eat 30 to hundreds of mosquitoes per day. Some adult dragonflies live for only a few weeks while others live up to a year.

Swadini is not only home to the newly documented Eastern Scissortail Dragonfly, but also home to other unique Dragonflies such as Painted Sprite, Great Sprite, Lined Claspertail and Spined Fairytail.

“Overall, our vision is to leave behind a wealth of knowledge, understanding and awareness for the unique Fauna and Flora in and around Swadini and the Blyde River Nature Reserve for future generations”, van der Berg concluded.